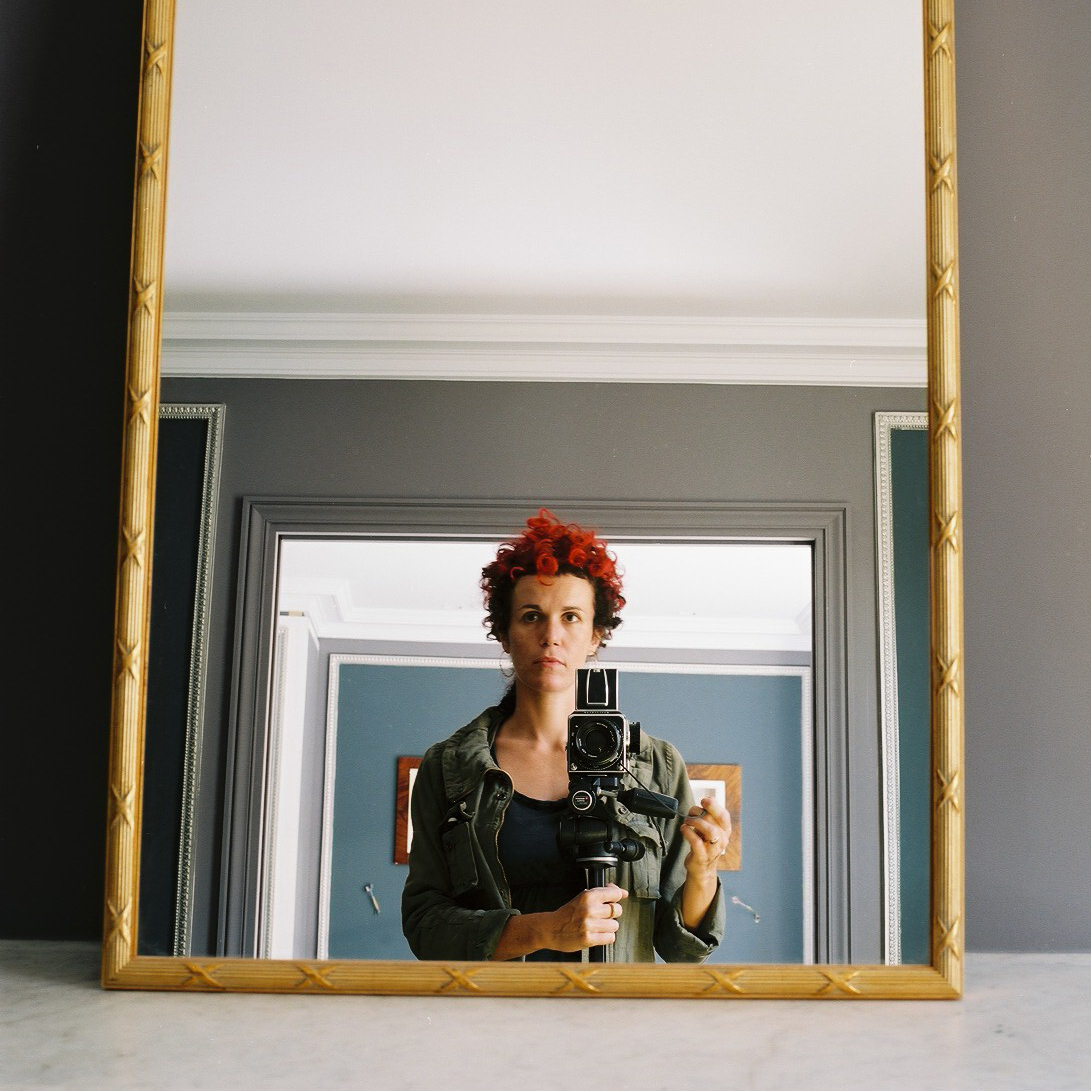 Angela Svoronou was born in Athens in 1976, and lives between Athens and Crete. Alongside her personal artists’ projects she works as a photographer and teaches at the Athens School of Fine Art. Her work has been widely exhibited in Greece and abroad and included in many exhibition catalogues such as FUTURE IMAGES (Mario Cresci, ed.) published by 24Ore Motta Cultura Srll Milano 2009. She represented Greece in the 13th Biennial of Young Artists of Europe and the Mediterranean in Bari, Italy. Her photographs can be found in many private collections and in the collection of the Thessaloniki Museum of Photography. She is a founding member of the Athens based artists’ collective Filopappou Group and is a member of the photographer’s collective Depression Era.

2015  Nightstalkers: Photographing the Invisible, an artistic workshop led by Yiannis Hadjiaslanis and Angela Svoronou as part of the workshops by Depression Era Collective. https://nightstalkersworkshop.tumblr.com/

2014 Remains of an Industrial Past, Itinerant Photography Lab @ Microgeographies 3/WWSf: a workshop led by Angela Svoronou, with students of the Athens School of Fine Art. http://itinerantphotographylab.microgeographies.org/

Or you can just copy and share this url
This photo is copyright protected...